Missouri’s was the twenty-second state society to become a member of the General Society of Mayflower Descendants.

A group of 21 people, under the direction of Heman J. Pettengill, met on Tuesday, 8 May 1928, in the director’s room of the Southwestern Bell Telephone Company building in St. Louis, Missouri. Mr. Pettengill, elected as the Society’s first Governor, was formerly a member of the Massachusetts Society, and a descendant of John Alden, Priscilla Mullens, George Soule and Francis Cooke.

From this beginning of 21 members in 1928 our Society has grown to a current membership of over 318.

Our State Society meetings are generally held in St. Louis, Missouri and for geographical considerations, we have chartered two Colonies within the State. One Colony is situated in the Springfield area and one Colony in the Kansas City area. 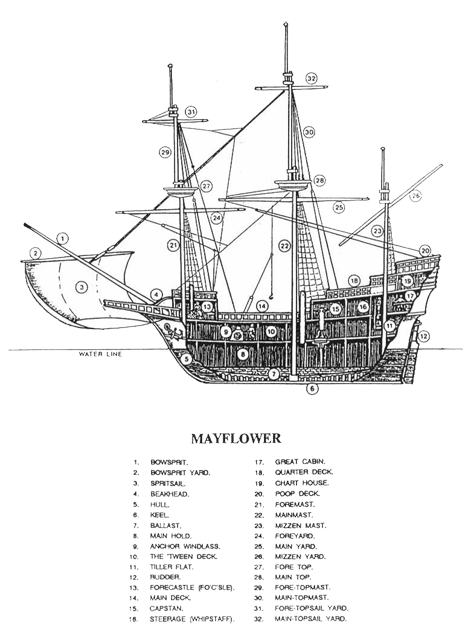